Rahul Yaduka visited the communities along the Kosi river, a trans-boundary river which flows through Tibet, Nepal and India. What are their needs, and how do they respond to the changing river landscape?

Mahendra Yadav is a social activist, who introduces me to Bheem, a young boy in Jhameli village. Bheem was a seasonal migrant going to urban localities such as Delhi and Mumbai, after the flood waters of River Kosi have receded in the month of October.

However, Kosi Navnirman Manch, a people's movement has roped in Bheem to work as a teaching volunteer at one of its Jeevan Shala centres. Not everyone is like Bheem. Thousands of young men still migrate out of this region in October and return in the months of March and April. Seasonal circular migration has become an integral part of life for victims of Kosi river floods since time immemorial.

Where history and mythology become one

Women of this region of Bihar in India call this river Maiyaa (mother goddess), a reference to its great age. The mythological scriptures of the Hindu religion are replete with references and stories of River Kosi. For instance, it has been referred to as a caring mother as well as a fiery virgin, an analogy to the river's nurturing and destructive force during the flood season.

One may wonder why I choose to begin a discussion on the river's flood hazard with reference to such mythology. The reason is that the contradicting representations of the river found in the scriptures as well as the age-old folklores tell a lot about the people's understanding of the character of the river, many of which are specific to Kosi.

According to the present views around modern and traditional knowledge systems on how to deal with the flooding of the river, presents a nuanced understanding of the practical steps taken by the people since time immemorial, which can significantly contribute to the discussion.

The river spans vast regions that includes Tibet, Nepal and India, originating at a height of around 7000 m and draining its water in an area of around 96000 sq. km. As it flows from the hilly terrains of Tibet and Nepal, it erodes a lot of material on its way, coursing down into the terai regions of Nepal and India, it then slows down, losing much of its energy in the process, hence depositing the silt load it has been carrying all this while.

The basic physical geography of the river channel, tell us that such rivers "meander", that is, they change their course as they deposit silt in their path. This basic fact associated with the river makes it prone to flooding new areas and abandon older channels.

With this knowledge, the people developed a way to "live with floods", organically over time. In other words, there was rarely a centralised state-monitored management or control of the floods, as exists today the world over. The way the village topography was designed, cropping planned, varieties of crops adopted, construction of homes etc., all was well aligned with the ebbs and flows of River Kosi.

This way, people could harness the fertile fine silt brought by the river while averting the disastrous effects of flooding. They also had a more elaborate classification system of the floods, depending on its intensity, something which helped them prepare accordingly. However, the concept of "control" did not exist, because people did not wish to interfere with the river's drainage. So, they avoided creating any obstacles in its path.

From co-existence to control

Industrialisation promoted deforestation which drastically affected the topography of the region. The primary tool used by the colonizers was to "embank" the river within two walls and "protect" the land outside the embankments. Construction of railways, and roads also obstructed the path of the river.

As can be seen in the above photograph, the embankment of the rivers led to multiple problems that were wilfully ignored. It led to the rise of riverbed inside the embankments, waterlogging outside the embankments, and the spread of diseases like Malaria. This made floods more severe, whenever the embankments were breached, something which occurred frequently following their construction between 1954 and 1965.

However, after half a decade of experimenting with the embankments, a scientific consensus gradually emerged during the early decades of the 20th century, pointing to the fact that embankments worsened the floods and that the best way was to let the river flow freely. Incidentally, this is what people did since the time immemorial.

But the issue of river management, flood control, hydroelectric power production and irrigation, catapulted the idea of damming and erecting river embankments yet again, immediately before decolonization. Even so, a number of factors got intertwined with the management of the river. This included electoral politics, imperatives brought about by nation building and cold-war geopolitics, even as the scientific advancements of last half a century were thrown into dustbin.

At this point, the role of scientific establishment of India becomes suspicious and is open to critical examination. The rehabilitation policy, very lately adopted by the government, has not been realised effectively on the ground.

The revenge of ecology

It has been more than half a decade, but the expectations of the Kosi Flood Policy have not been met. On the contrary, floods have worsened. More areas are now under water than before, and more agricultural land is under sand making it unfit for cultivation, something that has made migration from the region to be one of the highest in India and the country's Human Development Index (HDI) to be one of the lowest. Basic transportation and communication infrastructure are lacking. Condition of health and education is deplorable in addition to a condition of statelessness, which prevails inside the embankments.

A respondent said euphemistically that the British used to send political prisoners to Kala Pani, that is to be jailed on such islands as the Andaman and Nicobar, but now our own governments have sent Kala Pani to us.

I observed in the field that women who suffered labour pains had to be carried in their bed by four men who crossed multiple streams feeding River Kosi using boats, before connecting by bus in urban areas. Children of school-going age were seen swimming and fishing in the waters all day long and schools remained deserted.

While attending a three-day conference of people affected by the floods of river Kosi in December 2019 in Supaul District of Bihar, I discovered a mixed set of opinion prevailing among the people about "what needs to be done".

One significant observation was the difference between the outlook of people who have been witnesses of the pre-embankment era and those who have not. Older generations still yearn for the Kosi floods but the youth have since accepted their fate of having to migrate annually to urban industrial areas of the country.

People had precise technical suggestions to make to improve the flood situation. However, some of them were, extremist in their opinion, even to the point of suggesting the bulldozing of the embankments.

The founder of people's movement in the Kosi region called Kosi Navnirman Manch (Kosi reconstruction platform) Mahendra Yadav who has been working with the people since the major breach of the embankments at Kusha, Nepal in 2008 says that there is a need to unite the victims of the flood management policy and raise their demands like adequate compensation, land, abolition of Lagaan (kind of colonial era tax) on sand harvesting, among many other measures.

The scholar-activist and the convenor of Barh Mukti Abhiyaan (Flood eradication mission) Dinesh Kumar Mishra is of the opinion that nobody is talking about the foundational problem, which is the drainage problem and both the state and non-state actors are engaged in the superficial concerns such as the distribution of relief aid.

As I visit the region annually, I sense an air of despair in the people, most of whom have resigned to the cruelty of seasonal circular migration following the recession of the flood waters in around October and November. 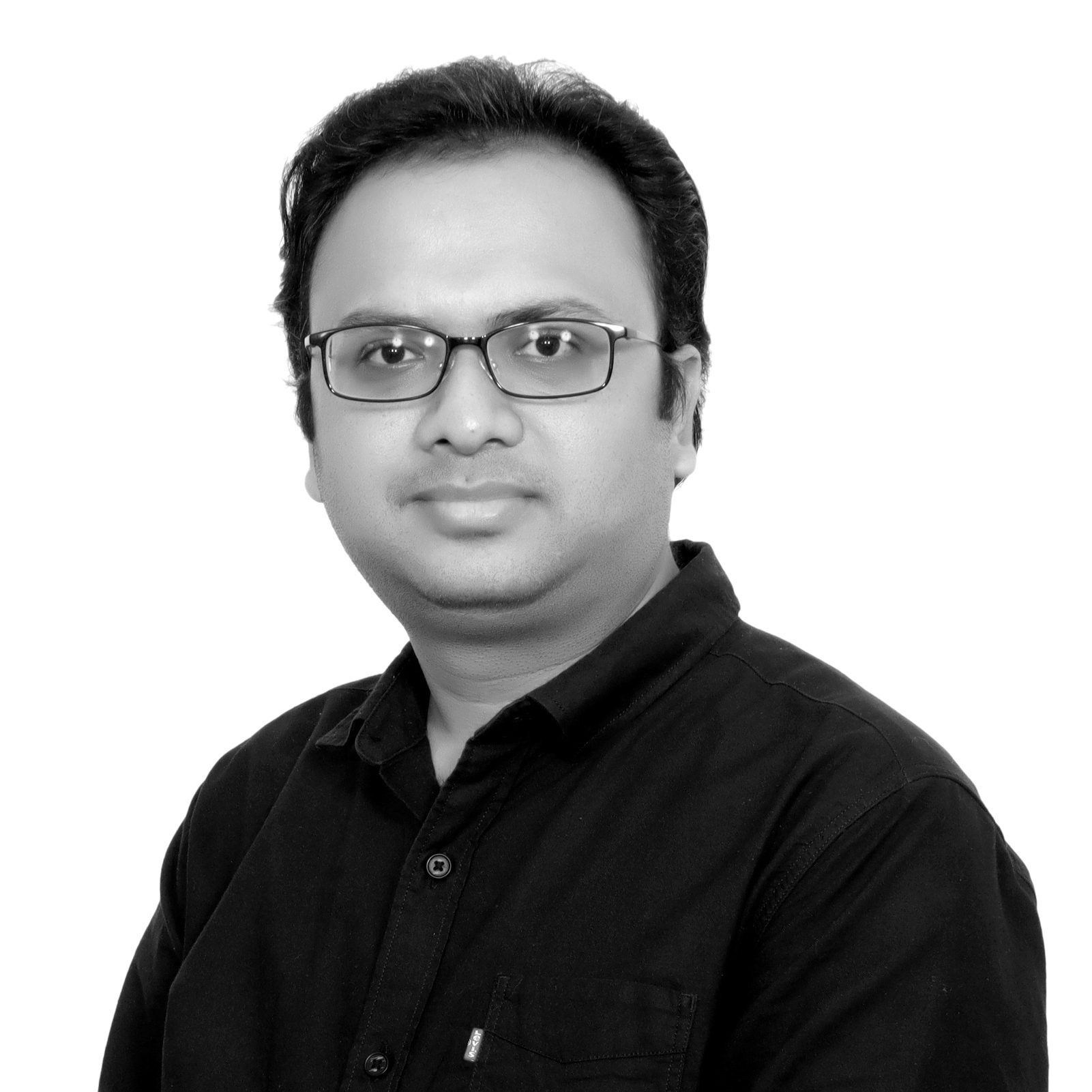 Rahul is a PhD student at School of Development Studies, Ambedkar University Delhi, India. He is researching Kosi river floods and working on slum issues in Patna.