With more meltwater from the Himalayan rivers and sea level rise caused by global warming, in addition to erratic monsoons, up to 70% of Bangladesh gets flooded every year. Besides, the increasing number of cyclones has made coastal communities, severely affected by the floods, climate refugees in their own land.

The South Asian delta of Bangladesh is a low-lying land with a network of several rivers and their tributaries. It is an intertwined structure of land and water. The low-lying lands get flooded by the rivers often, and are not suitable for human habitation.

During my trips to Bangladesh, the picture of a country suffering from a number of existential threats including a series of natural calamities moved me to a great extent that I decided to document and depict the issue through raw, unedited images.

Bangladesh is among the top ten countries with a high population density, as per World Bank data. The current population of Bangladesh is 166 million. Given its vulnerable location geographically, natural threats pose added risks to the country that is witnessing an increase in population, poverty and food crisis.

Bangladesh has been experiencing the impact of global warming too. Due to the melting of ice in the Himalayan region, rivers like Ganges and Brahmaputra along with their tributaries get a large flow of water. Monsoon brings even more water, flooding villages. Every year, floods can submerge 30 to 70% of the country, as per research data.

The coast of the Bay of Bengal, especially in Bangladesh, has been witnessing a series of cyclones in recent years. The number of cyclonic depressions that used to be two or three per year has increased to seven or eight. The change in the onset and end of monsoon also shows the change in the climate pattern.

Cyclone alert systems help the common people to some extent. But the changes in climate are so rapid and unpredictable that the prevention measures against storms and cyclones always fall short.

People living in the coastal areas of Bangladesh suffer the consequences of sea level rise caused by global warming. They see their houses and lands getting inundated. Thousands of people become homeless in no time. There is no assurance for the permanence of their house. The resources of food and drinking water become limited. Some resources get contaminated in the aftermath of floods.

The embankments that the government erected are not able to prevent the strong tidal forces. The embankments are damaged in several places, leading to flooding. Sea level rise at Cox’s Bazar, a port city, is around 8mm per year as per data collected over the last 20 years. This is nearly five times the average global sea level rise.

The people of Bangladesh living in low-lying areas have become rootless, considering all dimensions of life. They have become climate refugees, a new identity that has emerged in the twenty-first century. Families who had their own lands and houses earlier, are living as climate refugees in corrugated tin sheds in newly developed colonies. Scientists predict that by 2050, a minimum of 25 million people of Bangladesh will face the aftermath of sea level rise. 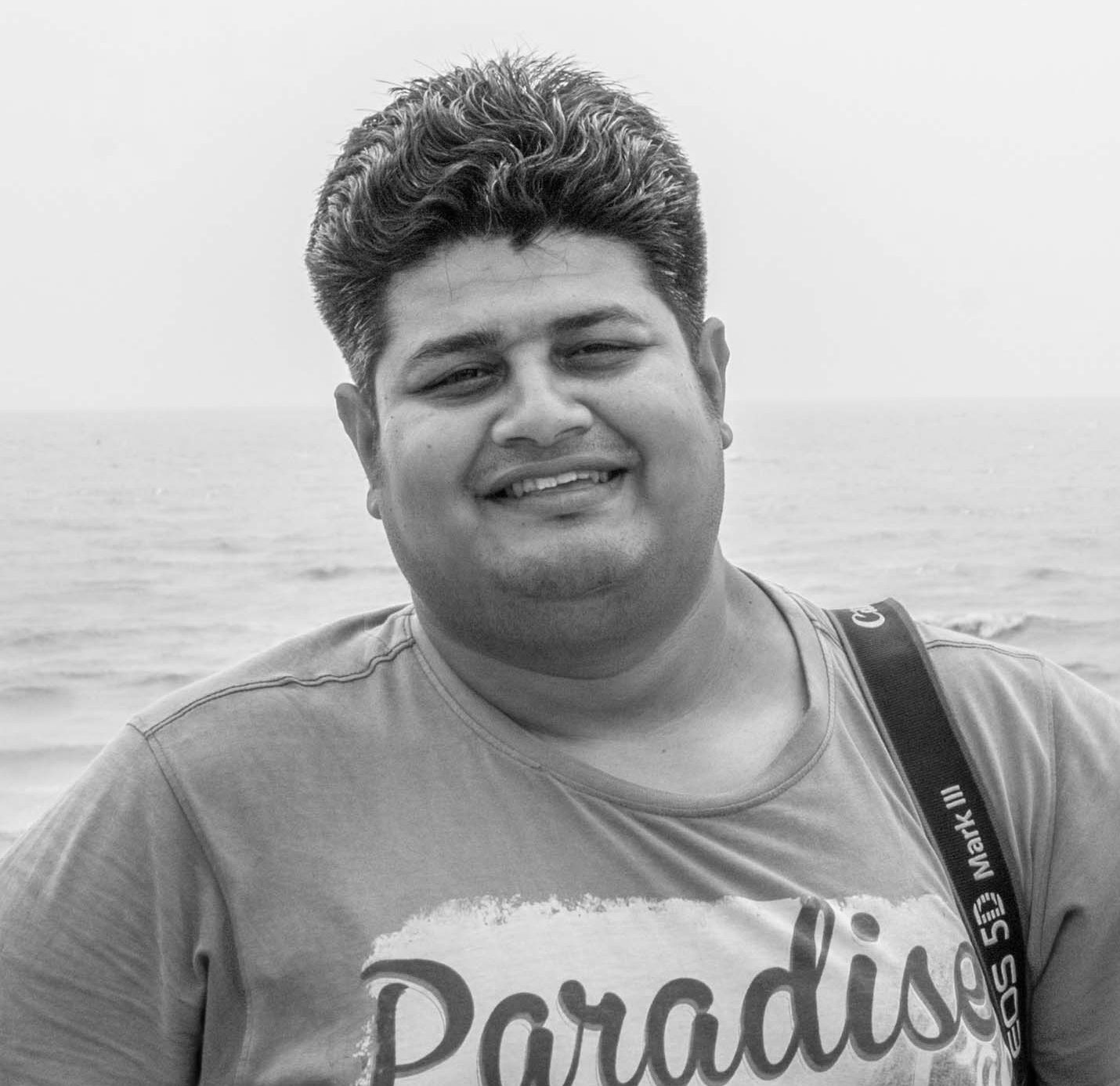 Supratim is a documentary photographer, based in Kolkata, India.