The people in Northern Bangladesh are bracing themselves for floods. Niels van de Berge supported the government of Bangladesh and NGOs during the heavy floods of last year, hoping that the preparation efforts would help communities to be better prepared for this year's floods.

At the end of 2017, water expert Niels van den Berge travels to Bangladesh. Dutch Surge Support Water and UNICEF ask him to help with rebuilding the Northwest region, following the devastating floods. He restores latrines and safe drinking water points and works together with the Bangladeshi government and NGOs on better preparedness for future floods.

"Bangladesh suffers from floods every year," says Van den Berge. "The resilience of local communities is impressive. Before the flood water well and truly receded, they already start building back their houses with local materials."

However, according to the Bangladesh Ministry of Disaster Management and Relief this year's floods are the worst in 40 years. This went far beyond the resilience of local communities.

In northern Bangladesh almost 7 million people are hit by the floods and 115 people died. Over 600 thousand homes, almost 185 thousand latrines and over 54 thousand tube wells are damaged.

Van den Berge says that the damage in Dinajpur, a district that got flooded for the first time since 1988, is particularly high. "The local people and their mud houses are totally not prepared for this."

"The government of Bangladesh, NGOs and UNICEF have delivered emergency aid straight after the onset of the floods," says Van den Berge. "When the water was literally up to the local peoples' necks, aid organisations provided them with clean drinking water, soap and local, hygienic materials for during menstruation."

When the water receded, aid shifted toward rebuilding water, sanitation and hygiene (WASH) facilities, such as rehabilitation of tube wells and toilets. Van den Berge: "The 'building back better' approach is followed while rebuilding. Latrines, tube wells and women bathing chambers are flood resilient."

"In addition to monitoring the ongoing rehabilitation of WASH facilities and advising on how to make WASH facilities future-proof, it is my role to improve coordination between different WASH organisations. The government, NGOs and UNICEF did a good job in the aftermath of the floods. The fact that no major outbreaks of waterborne diseases have taken place, proves this."

Relief interventions could be improved

However, all organisations, from government to NGOs, agree that relief strategies and interventions could be improved. "Rehabilitation programmes can and should be more efficient in the future," says Van den Berge. "This is possible by improving coordination during and preparedness for floods."

"Together with the colleagues from government, NGOs and UNICEF, regional WASH clusters are set up in the flood-prone districts. This results in improved flood-preparedness in the near future. Initial meetings are held with the clusters and a training on 'Emergency Preparedness and Response Planning' has been organised."

"Among other things, disaster calendars, including information on natural hazards and in which months they are likely to take place, are developed during the training and cluster meetings. Based on that, participating organisations discuss how many people could be hit by these natural hazards, what the impact on WASH could be and how emergency aid workers could prepare themselves better for natural hazards."

How the situation could be improved

This has led to practical recommendations, such as the amount of emergency aid materials that organisations should jointly have in stock and the necessity of conducting annual check-ups of WASH facilities, just before the flood season. According to Van den Berge the latter is important: "Now it often turns out during floods that latrines and tube wells in flood shelters are not functional. This could be avoided by conducting routine maintenance and larger repairs before the start of the flood season."

Improved collaboration and coordination has shown its worth already. Van den Berge has been approached by a donor to submit a proposal on behalf of UNICEF and local partners for rehabilitating WASH facilities and improving emergency preparedness in the flood-affected areas. The proposal has been financed by the German Gesellshaft für Internationale Zusammenarbeit (GIZ).

Van den Berge: "The donor approved the proposal, which led to a doubling of the total funding available for the ongoing rehabilitation and emergency preparedness interventions. A great incentive for all organisations involved, to continue improving collaboration and coordination."

Although the reason is sad, it is special for Van den Berge to be living and working again in the Northwest of Bangladesh. "In 2012 my Bangladesh adventure started here. Now, 5 years later, and after having worked in several projects in Bangladesh, it's special to be back again. I strongly hope that my work helps the fantastic, welcoming people here, to improve their resilience and wellbeing." 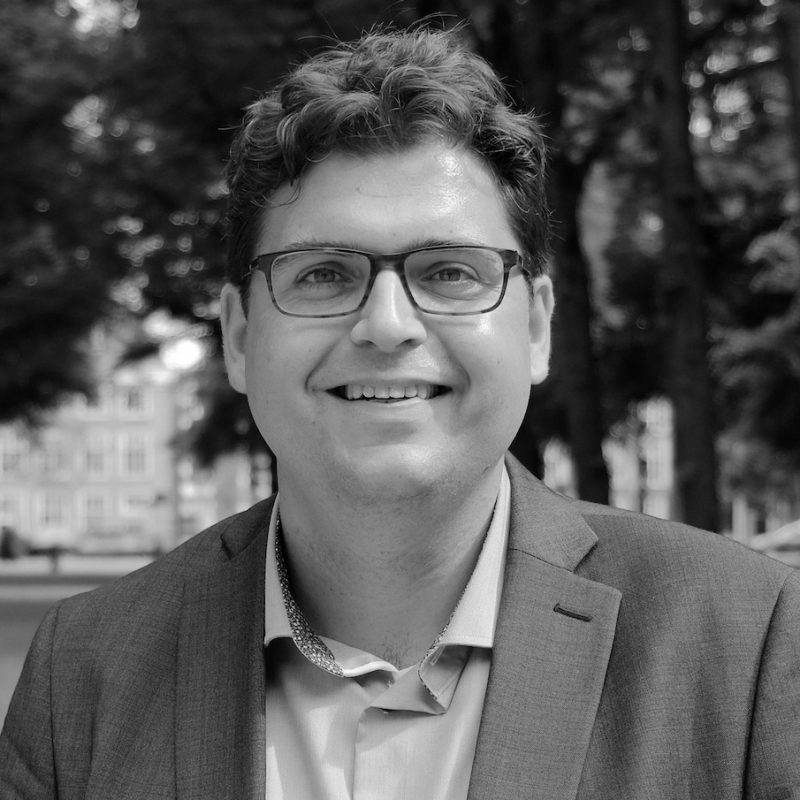 Niels is water and food expert and member of parliament for the Dutch Green Party.