The hustle and bustle of everyday life comes to a halt as news of an approaching cyclone spreads through Gabura, an island union in Satkhira district in the west coast of Bangladesh. The islanders have only one thought on their minds: What if a tidal surge breaches the battered embankment?

Their flimsy huts will be levelled, the fish enclosures will be washed away, seawater will inundate the freshwater ponds, and so on. So, they stop everything to keep vigil at the flood-protection dam day and night.

Gabura is an island at the confluence of the Kopotakhyo and the Kholpetua rivers on Bangladesh's southwest coast. Every full and new moon, when the tides are extreme, the villagers prepare to protect the embankment. Elected local officials become active, and the local villagers volunteer to repair cracks and breaches in the mud embankment. And when nature strikes, they work around the clock.

Embankments meant to protect against tidal surges can cause more damage if allowed to lie in disrepair. Thus, the people of the coastal areas are very much interested in protecting them. But they no longer merely request repairing of the old dams, they demand construction of new ones.

Affected villagers and public representatives often blame the Bangladesh Water Development Board (BWDB) of neglecting the dams. But they avoid mentioning the fact that fish farm owners often ignore the law and bore holes in the vulnerable structures to pipe in seawater for their shrimp enclosures. Local government representatives also remain silent when their attention is drawn to the problem.

Masoodul Alam, chairman of Gabura Union Parishad (rural council), said they don't discuss the issue considering the economic benefits from fish farms. He even claimed that boring through an embankment does not damage it. Even the villagers dare not complain as the fish farm owners are very influential people.

"The farm owners and even some local public reps themselves breach the dams to get water for shrimp and fish enclosures," said Antanur Gazi, a resident of Chokbara in Gabura. "We have to face the wrath of the enclosure owners if we bring up the subject of dam cutting," added Dipankar Das of the same village. "The Water Development Board is indifferent to it. They repair damaged dams moments before a disaster," claimed fellow villager, Ashikur Rahman.

Ashrafuzzaman, executive engineer of BWDB Zone-2, said there are laws against cutting dams to bring in water. In some instances, offenders are fined. Moreover, several cases are now pending, but no one has been punished yet.

On inspecting the embankments near Gabura, it could be clearly seen that every few metres, holes were dug and pipes installed to draw seawater. During the recent Cyclone Yaas, the dams collapsed at these vulnerable points. The scene was the same at Shyamnagar and Ashashuni in Satkhira and Koyra in Khulna. According to BWDB, Cyclone Yaas damaged embankments in several places.

Abul Khair, executive engineer of Zone-1, Satkhira Water Development Board, said out of the 380 kilometres of embankment under his supervision, Cyclone Yaas damaged nearly 310 metres at eight places. Ashrafuzzaman, executive engineer of Zone-2, said that 27 kilometres of embankment, out of 422km, were damaged at 14 points. Both engineers added that work has started to renovate the damaged embankments. 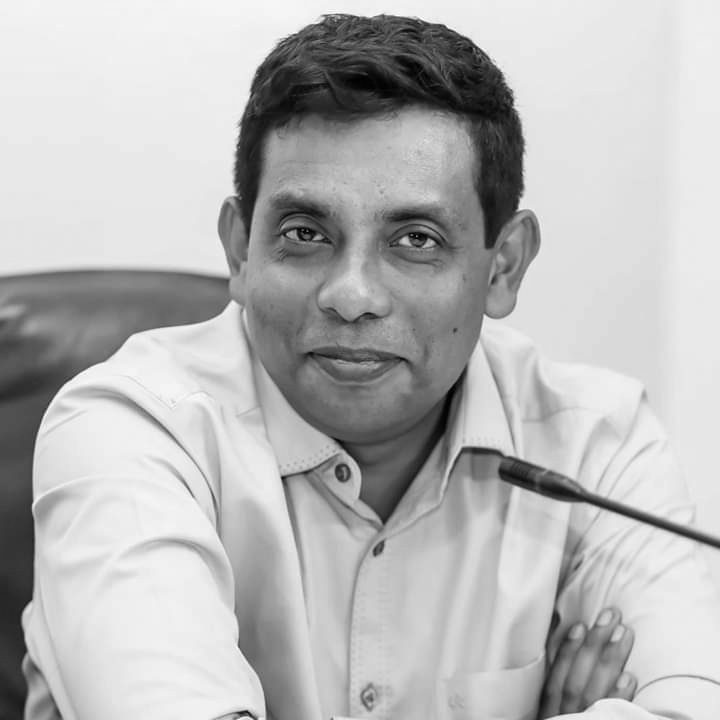 Mohsin is correspondent for Jamuna Television in Bangladesh. He reports on politics and vulnerability and resilience issues of the remote coastal communities in the Sundarbans.