Fish-farms in ponds are becoming more common in Kenya due to a diminishing supply of fish from Lake Victoria because of overfishing, invasive species, and pollution. This new method is enabling local farmers and fishermen to supply more fish while also having more stored water for irrigation.

It might not be clear why a fish pond project should take root in a region surrounding the great Lake Victoria. After all, as the second largest freshwater lake in the world, it should be able to support the fish and the people that depend on its resources.

But the fact that fish farming is fast expanding here highlights a worrying trend – that the fish population in Lake Victoria has been in steady decline and the quality of what is being caught has been going down too, jeopardising the livelihoods of millions.

Overfishing, pollution and the invasive water hyacinth plant, among other factors, are to blame for the decline. The situation is so bad that cheap tilapia imports from China are now sold in the lake city of Kisumu, edging out local fishmongers.

The fishermen are finding it difficult to compete. These fish, from thousands of miles away, are cheaper than those caught just down the road in the lake.

Now villagers are turning to farming to address the shortages, something which would have been inconceivable only a few years ago.

"We are left with no choice but to farm fish in the ponds now," says John Obuom, from Kamulla village in the Store Pamba area of Kisumu county.

With his wife Pauline Achieng, Obuom has successfully reared catfish since 2018 in five ponds on their three-acre plot. They started with 1,000 fingerlings and have since harvested twice.

He has been trained by international development organisations including World Neighbors and Vi Agroforestry on simple, sustainable agricultural practices as well as water-harvesting techniques.

"I am now able to harvest and store water from surface run-off, which has made a big difference in my farm," he says. And it is not so difficult to see why.

Obuom is a successful farmer. He grows mangoes, tomatoes, citrus, bananas and cucumbers, in addition to popular Kenyan indigenous vegetables such as the black nightshade.

He is held up as a model farmer in the region. High school and university students regularly visit his farm to learn about how sustainable agriculture works in practice.

Obuom is now part of a year-long, ongoing study on agricultural finance, through what is known as the financial diary tool.

"This tool will show how spending patterns influence climate-smart agricultural practices," says Anthony Musyimi, an agriculture masters student at the University of Nairobi.

The financial diary tool is a joint effort between the University of Nairobi, Vrije Universiteit Amsterdam in the Netherlands and CCAFS – a research programme on climate change, agriculture and food security.

This study is looking at the financial data of 122 households in the Nyando Basin, including Kisumu county.

Musyimi has been collecting data from Obuom for the past 48 weeks. He will conclude his findings this month, a year after he began.

Obuom uses nutrient-rich waste water from his fish ponds to irrigate his crops. The water has also enabled him to put up 10 beehives, each of which yields between eight and 10 litres of honey every three to four months.

And for women of the local Luo community, once banned from owning a boat or even entering the waters in the lake region, there are opportunities to get involved. They can now raise fish in a pond without breaking any cultural taboos, supplementing their household incomes.

Chris Macoloo, the Africa regional director for World Neighbors, maintains that using fish ponds has advantages over open-water artisanal fishing, because the latter "is more of a hunter-gatherer system, with no prior knowledge of the expected quantity of catch."

The development organisation has trained farmers in modern integrated farming techniques. Up to 20 farmers now have fish ponds only 20km from the lake.

"The fish ponds are very cheap to maintain, because you give the fish local feed," says catfish farmer Eddy Ouko.

This article was first published on The Guardian 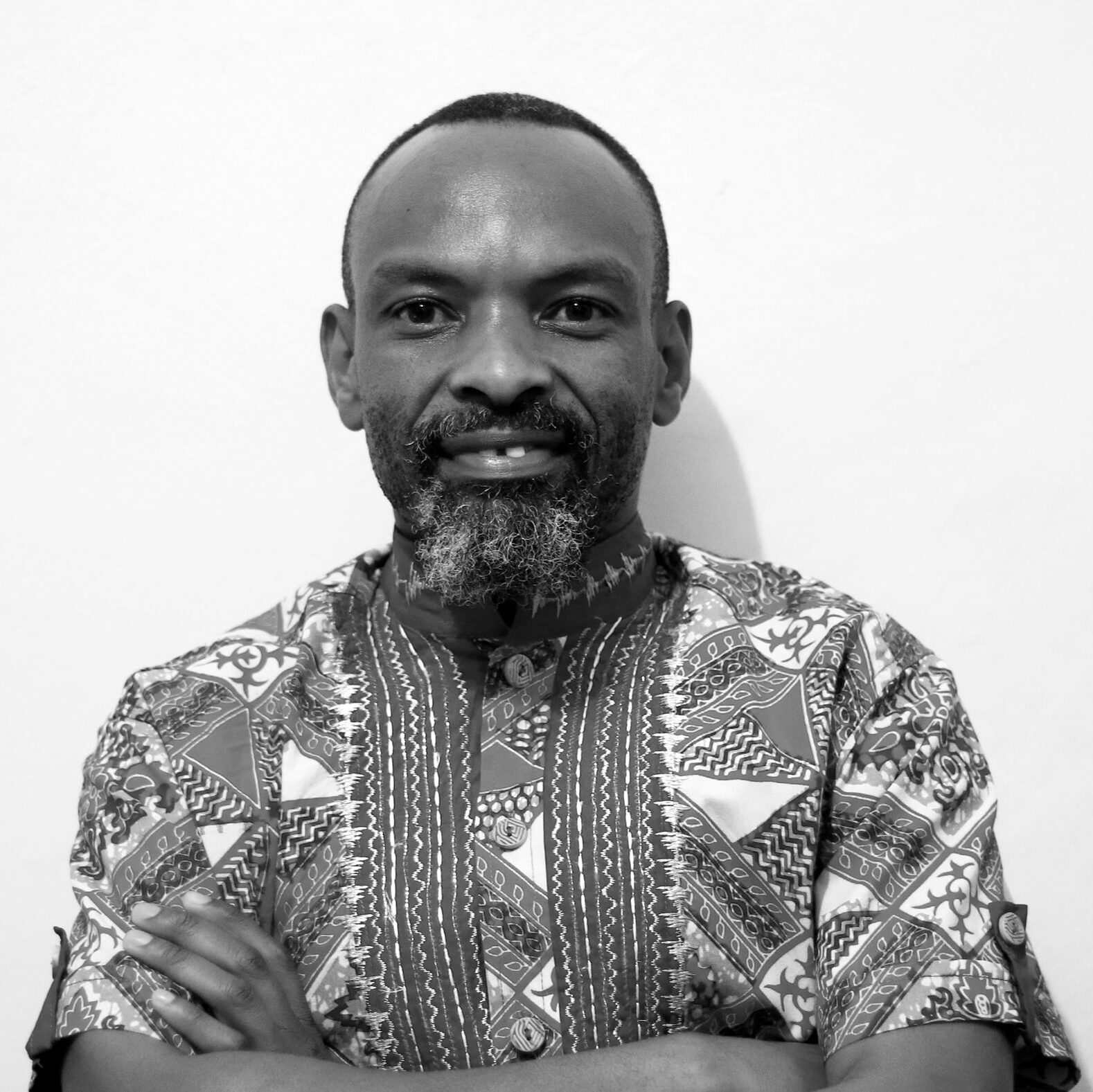 Geoffrey is an award-winning freelance journalist based in Nairobi, Kenya, specializing in science, development and climate change reporting.