Being a coastal city that is below sea level, Beira in Mozambique is vulnerable to the impacts of climate change, especially cyclones. With hopes of making the city withstand extreme weather events, and improve its climate resilience, the government undertakes mitigation measures writes Ilódio Sandoval Bata.

Idai, the strongest since Cyclone Jokwe of 2008, hit the country in March 2019. The cyclone made landfall at Beira, the capital city of Sofala province. With wind speeds of up to 205 kilometres per hour, Idai devastated Manica, Tete, Zambézia and Inhambane provinces too. It affected 1.85 million people; and 603 people lost their life.

When Mozambique was yet to recover from the two cyclones, it was hit by two more cyclones in 2021 – Eloise in January and Guambe in February. While Eloise affected Sofala and Manica, Guambe affected other provinces.

Sofala and Manica suffered another blow when tropical storm Chalane hit them. In addition to causing fatalities, the storm destroyed public and private infrastructures.

It should be noted that cyclones Idai and Eloise had a common denominator: the province of Sofala, Beira in particular. In fact, the cyclones reinforced the vulnerability of Beira, Mozambique’s second largest city, which has been at the receiving end for many years.

This revived the debate of moving the city to another location with better living conditions, as it is below sea level, making it more vulnerable to erosion and rising ocean waves.

According to Acácio Tembe, who heads the Weather Forecasting Department at the National Institute of Meteorology (INAM), the cyclones that hit Beira are a reflection of climate change, the effects of which are being felt all over the world.

He says that the frequent cyclones – with Beira almost always as their point of entry – is explained by the change in the nature of water in the Mozambique Channel.

"The behaviour of the waters has changed in the last five years. Waters in the central strip of the Mozambique Channel have been warm in the month of December and this easily attracts cyclones," Tembe explains. However, he stresses that this was not in itself a conclusive explanation for the cyclones, as studies were still being carried out.

Following the passage of the cyclones, Beira remains a shadow of its former self, despite the efforts of the city council to restore it. Sanitation remains deficient. Erosion is still the hallmark of some areas of the city. Even with rains of moderate intensity, the city becomes totally or partially flooded. Estimates indicate that Beira needs about 900 million meticais (~ € 12 million) for its reconstruction.

The cyclones that hit the city have accelerated the change of the ecosystem and loss of biodiversity. Global warming and changing climate are leading to a rise in sea levels, threatening the very existence of the city of Beira due to its vulnerable location.

Noted environmentalist Carlos Serra looks with concern at the situation in which the city finds itself. Despite the bleak picture, he believes that it is still possible to stall the city’s 'disappearance', with some interventions. "The situation is worrying, but it is possible to gain time and delay it," he says.

The Beira of today, says Serra, is no longer what it was 50 years ago. He points out that it is suffering the effects of natural phenomena, partly as a result of human actions. He highlights, by way of example, the destruction of dunes, mangroves and wetlands that served as natural retention basins for water, and barriers for coastal protection.

Regarding the future, Serra does not see an encouraging scenario. The city's disappearance looms, if no intervention is made, he fears. Serra stresses that the sea level will continue to rise, a situation that, in his opinion, could lead to coastal and low-lying areas becoming submerged.

The environmentalist regrets the fact that the degradation of ecosystems has continued, and that the restoration does not include climate-resilient constructions. However, he points out the construction of the Chiveve Canal and the ecological park as being important steps towards protection of the city.

Inaugurated in December 2020, the green infrastructure park in Beira, along with leisure and entertainment features, guarantees the management of the Chiveve River. This minimises flooding which affect around 30,000 families during rainy seasons.

Costing over € 31 million, the park, said to be the biggest urban park in Africa, was funded by the World Bank, the German Cooperation Bank and the Mozambican government. This work is a part of the restoration of Chiveve Canal started in 2013.

Beira and other cities including Maputo, Quelimane and Pemba have a high rate of degradation of mangroves, cut for use as charcoal, firewood and construction material.

Conservation or replacement of the dunes and recovering the mangroves and marshes taken over by housing, are some of the interventions that Serra suggests to mitigate Beira’s vulnerability. “The city council should stop authorising constructions or any developments in such eco-sensitive places,” he says.

Despite the challenges, the authorities undertake measures to mitigate the damage caused by climate change. An example is the construction of a wall along the cyclone-hit coastline at a cost of about € 80 million, to prevent seawater intrusion.

It is hoped that such measures would make Beira more resilient against climate impact. 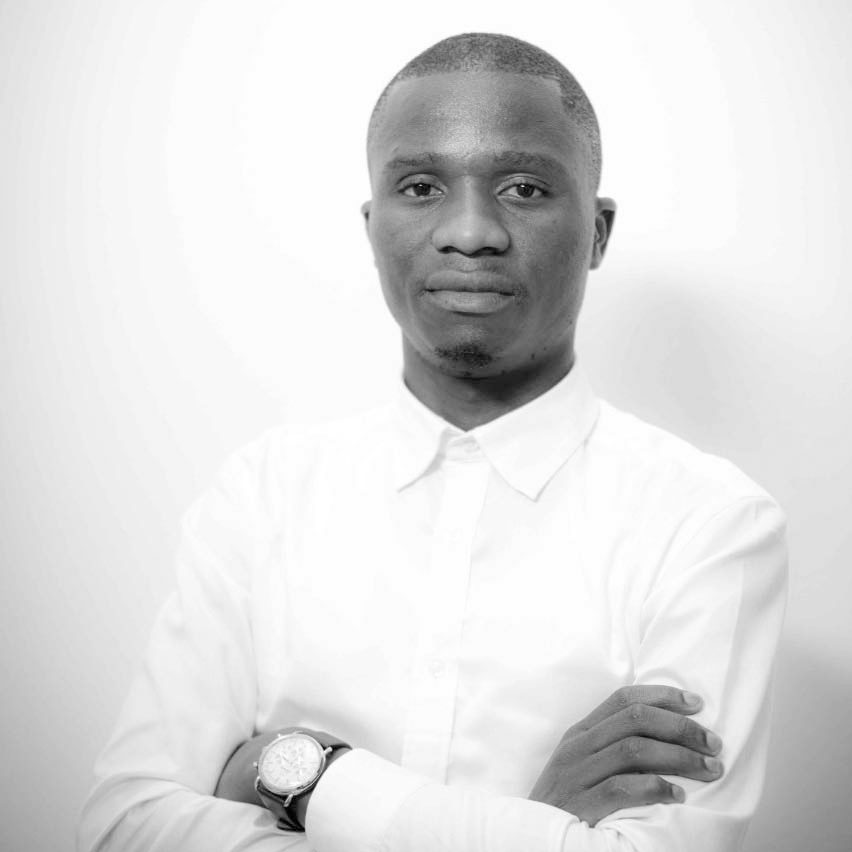 Ilódio is a journalist based at Maputo, Mozambique. He writes about the intersections of public policy and sustainability.