Until a few years ago, women and girls in Kenya's Ngomeni village were culturally tasked to undertake one hundred kilometres of trekking in search of water for household consumption as their village lacked a permanent source of water.

The rocky and drought prone Ngomeni village in Mwingi, North, sub county in Kitui County, where only 53 percent of households had access to safe water in 2016, is famed as the only village in Kenya where women and girls routinely climb rocks and hills to make a tedious water fetching expedition.

The water trekking mission was dubbed "water pilgrimage" because of the number of mothers, adolescent girls and pregnant women converging at one central point before getting trekking orders and instructions from their water pilgrimage leaders.

Thrice a week, the group maintained punctuality and discipline before performing traditional rituals and prayers that guided their water fetching mission.

Every wee hour of Monday, Wednesday and Friday, the village would be bustling with high octane activities and movements as hundreds of jerrycan-carrying women sang, chanted and shouted their way to a central meeting point for briefing.

"We used to maintain discipline and conduct some traditional rituals and prayers to guard us from wild animals and sexual violence," observed Susan Maluki women leader and a water trekking member.

The rituals involved singing, shouting, jumping and invoking some indigenous traditional prayers and appeasing ancestors and spirits, in a country that had 19 million people with no access to safe water in 2019.

"Appeasing ancestors and spirits were the main activities before going into other engagements and it worked very well and offered us protection," intimated Pamela Nzuki, a water trekker and woman charged with organizing the appeasing ceremony.

However scenes like these are now history in Ngomeni village.

The stresses caused by the chronic water shortage pushed local people to team up with local organizations, authorities and church groups in devising an innovative approach of using outcrops of rocks to create a water harvesting and supply system.

In a rock catchment, rain water running off a rock surface gravitates down to a reservoir sited below the catchment area through long garlands of flat rocks cemented onto the surface.

According to Felix Mungao, a local water engineer, the capacity of rocks to supply water in Ngomeni is significant.

One hectare of rock surface can provide 1,000 cubic metres (one million litres of water) from every 100 MM of rain.

Kitui County, for example, has two rainy seasons per year, and if each season has rainfall of 300 MM then one acre of rock can produce around 2.43 million litres of run-off water over the year.

This can be harvested and stored in a reservoir, keeping the community supplied until the next rainy season.

But constructing rock catchments to supply water for thousands of residents is labor intensive activity.

In Ngomeni, it took the backing of the local church and advice from a water engineer to mobilise people to start building the catchment and reservoir.

"The locals contributed building materials and free labour while the church groups hired building experts who worked in collaboration with a water engineer," stated a villager, Gideon Kitavi, who participated in construction of the rock catchment.

Rock water catchment idea was mooted by discussion between the local engineer who hails from the water scarce Ukambani region, and officials from the local church.

They discussed the idea and borrowed details and information from other successful rock water catchment projects in Africa, before engaging other stakeholders like elders, women, local leaders and community -based organizations.

The idea culminated into the formation of Ngomeni Village Development Committee which brought stakeholders together in fundraising, volunteering and sourcing for building materials and skills to build the rock water catchment.

Now, the rock water catchment is assisting the communities during periods of flash flooding by harvesting flood water for human consumption and protecting locals from the risks of being swept away by floods.

In response to the high rate of evaporation caused by the scorching sun, the community has enlarged the reservoir to accommodate twice the amount of water and also introduced a fish species known as Tilapia.

"The water reservoir has brought us many benefits like food and nutritional security, by giving fish and nutrients to address chronic malnutrition. The fish also feeds on mosquito larvae thus assisting us in eliminating malaria causing mosquitoes and other diseases," noted Raymond Ndilinga, a committee member of Ngomeni rock water catchment.

The church organizes evening and Sunday community education sessions where residents are trained in skill and maintenance techniques for the rock water catchments, such as sweeping surfaces, emptying silt traps and water reservoirs, and environmental preservation like tree planting in areas affected by charcoal burning and managing tree nurseries watered from the reservoir.

Gladys Mutua, notes how she used to join hundreds of other women on the water treks, causing them permanent health issues like chronic backache and bone problems.

Her two children could skip classes to join her on the water fetching trips, and they eventually dropped out of school. Now they are operating a vegetable garden near the reservoir that generates incomes.

"I thank God we have a source of water harvesting and storage unlike in the past when we used to trek for full days and part of the evening to water points and bring the water home," said Mutua

The rock catchments supplying water to Ngomeni have had a positive impact on education, as schools in the area have registered high enrolments now that the students have been spared of the hectic and time -consuming water trekking trips.

"We have attained the required quota for student admission and 90 percent of girls who used to join water trekking are back to school. It's remarkable," disclosed Elijah Matiku, head teacher of Ngolibia Primary school in Ngomeni.

The availability of water has also enabled hygiene promotion and assisting the villagers in preventing soil erosions.

The education institutions also organize monthly visits to rock catchments, and raise awareness about the water problem that used to disrupt classes in the area.

This reporting project by InfoNile was supported by Code for Africa with funding from the National Geographic Society. 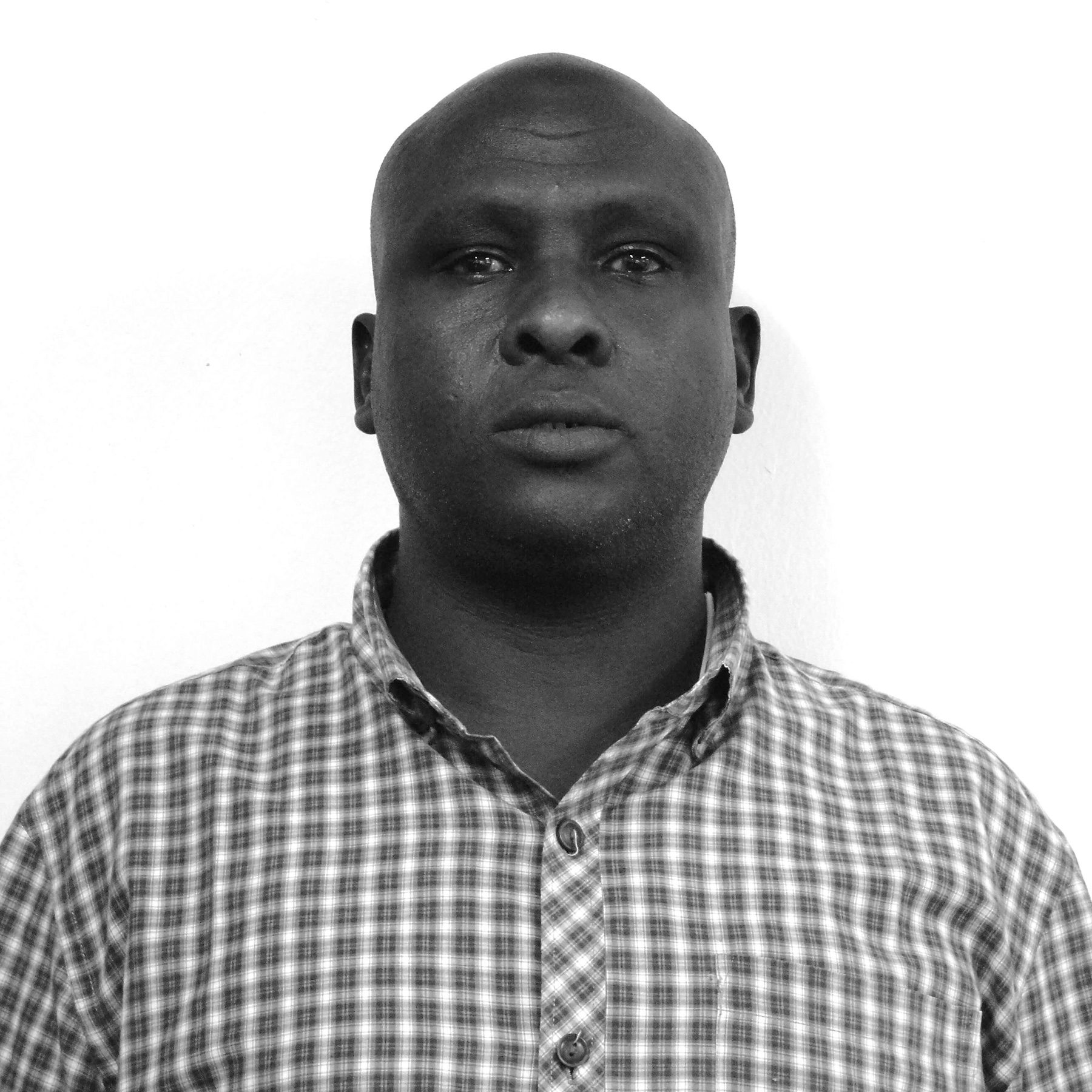 Abjata is an award-winning journalist based in Northern Kenya region with 12 years’ work experience. He is covering various thematic topics, such as climate change, water challenges, and women rights.