Believed to be the original Garden of Eden, the Mesopotamian Marshes sheltered rich biodiversity, and sustained the Marsh Arabs’ unique lifestyle. Irrigation projects, and water drained out during a political conflict nearly decimated the marshes. While restoration efforts brought some success, the marshes may never be back to their original abundance.

In a sense, the Mesopotamian Marshes are our connection to the beginning of civilisation. It is where writing was invented, where the wheel was invented, and where agriculture and irrigation started. The origin of southern Iraq’s marshlands goes back about 6,000 years, to the Sumerians of ancient Mesopotamia.

Life in the Mesopotamian Marshes

The Mesopotamian Marshes are located in the floodplains of the Euphrates and Tigris rivers in southern Iraq and partially in southwestern Iran. The marshes, with a spread of more than 15,000 km2, once formed an incredible water world. They formed a very distinctive ecosystem of waterways surrounded by dense green reeds and papyrus. The marshes encompassed unique biodiversity. They were home to millions of fish, like the binni (Mesopotamichthys sharpeyi) and the barbel – also known as berzem (Barbus sp.). Additionally, they were home to millions of birds, like the Basra reed warbler (Acrocephalus griseldis), and were a natural migratory destination to millions more.

Within this place with such incredible biodiversity, a unique way of life flourished for thousands of years. Since antiquity, the Ma’dan or the Marsh Arabs have inhabited the marshes. The British explorer Wilfred Thesiger immortalised their way of life in The Marsh Arabs, the book based on his life in the Mesopotamian Marshes in the 1950s, describing them as happy, carefree people. They lived in little-known architectural wonders called mudhifs. Mudhifs were floating houses made entirely of reeds. The islands the houses rested on were made of compacted rushes and mud.

All the Marsh Arabs reared buffaloes as a primary source of income. Buffaloes to Marsh Arabs were like camels to the Bedouins. Some were fishers or bird hunters. The women were very active workers. Besides their regular household activities, they were responsible for cutting reefs as feed for their buffalos, and milking them.

Relying on the abundant natural resources, the Marsh Arabs made a lot of dairy and fish products. They were known for making a sweet called el-karret. It dates back more than 4,000 years and is made of papyrus. El-karret is believed to have medicinal benefits for the colon.

The biodiversity of the Mesopotamian Marshes benefitted not only the Marsh Arabs but Iraq as a whole. The marshes were a source of income for surrounding communities that regularly fished there. In 1990, Food and Agriculture Organization (FAO) estimated that more than 60% of the total Iraqi inland fish production came from the marshes, as reported. Not to mention the marshes’ significance as a tourist site.

A war and its aftermath

Nevertheless, the once unique and incredible water world had an unforeseen, devastating destiny. After the Iraq-Iran war (1980-1988), the then Iraqi president Saddam Hussein accused the Marsh Arabs of treachery and of supporting Iran. And thus began their marginalisation, with no services like electricity, water treatment or medical care.

Iraq’s invasion of Kuwait in 1990 and its expulsion by the coalition forces in 1991 are part of recent history. Subsequently, many Iraqis rebelled against the government. When the government attempted to quell them, many rebels sought refuge in the marshlands which were inaccessible by the government because of the marshes’ waterways and dense reeds. The government’s retribution was swift. The president ordered canals and dams to be built to divert the Euphrates and Tigris waters and drain the marshes into the General Estuary. It was a political act to flush out the rebels and to punish the Marsh Arabs for sheltering them.

But during the conflict, water from the marshes was drained into the Third River, which finally flows into the Arabian or Persian Gulf.

By 1997, 97% of the marshes had been drained. The buffaloes and the fishing grounds were gone. Some birds are now extinct, and the birds’ global migrations have been disrupted. The Marsh Arabs who numbered over 250,000 in 1990 were reduced to about 40,000 by 2003. (Current population could not be ascertained) They were dispersed in the cities of southern Iraq or had fled to Iran.

The ecological consequences were felt beyond the marshes. Southern Iraq which once had a somewhat humid climate that nourished crops like pomegranate and grapes has changed. Now when the wind blows, blinding sandstorms strip off what topsoil remains. Over the past two decades, sandstorms occur in southern provinces more than 100 times per year.

The marshes had a purifying effect on water as the dense reeds and papyrus absorbed suspended solids. But now the waters are polluted, because of which fish kills are more frequent in the Arabian Gulf.

Since 2003, there have been many efforts to restore the marshes. Authorities frequently reflood the area. However, Iraq as a whole is facing the impacts of extreme drought and climate change. Therefore, allocating water to the marshes may not always be high on the government’s agenda. The term “restoration” implies returning the marshes to their original state, which is extremely difficult. In fact, it may be next to impossible to restore the natural biodiversity that needed certain ecological balances and natural fluctuations.

The story of the Mesopotamian Marshes is perhaps one of the saddest stories of ecological destruction in modern history. The United Nations called it the greatest engineered environmental disaster of the 20th century.

Think of it like this: the Mesopotamian Marshes which were once the cradle of civilisation, a way of life that had lasted for more than 6,000s years, seized to exist in a few years. Maybe there is little to be done now because of the challenges facing the area as a whole. But if we spread the story of the Mesopotamian Marshes, someone can work on a miracle that restores this once unique ecosystem. 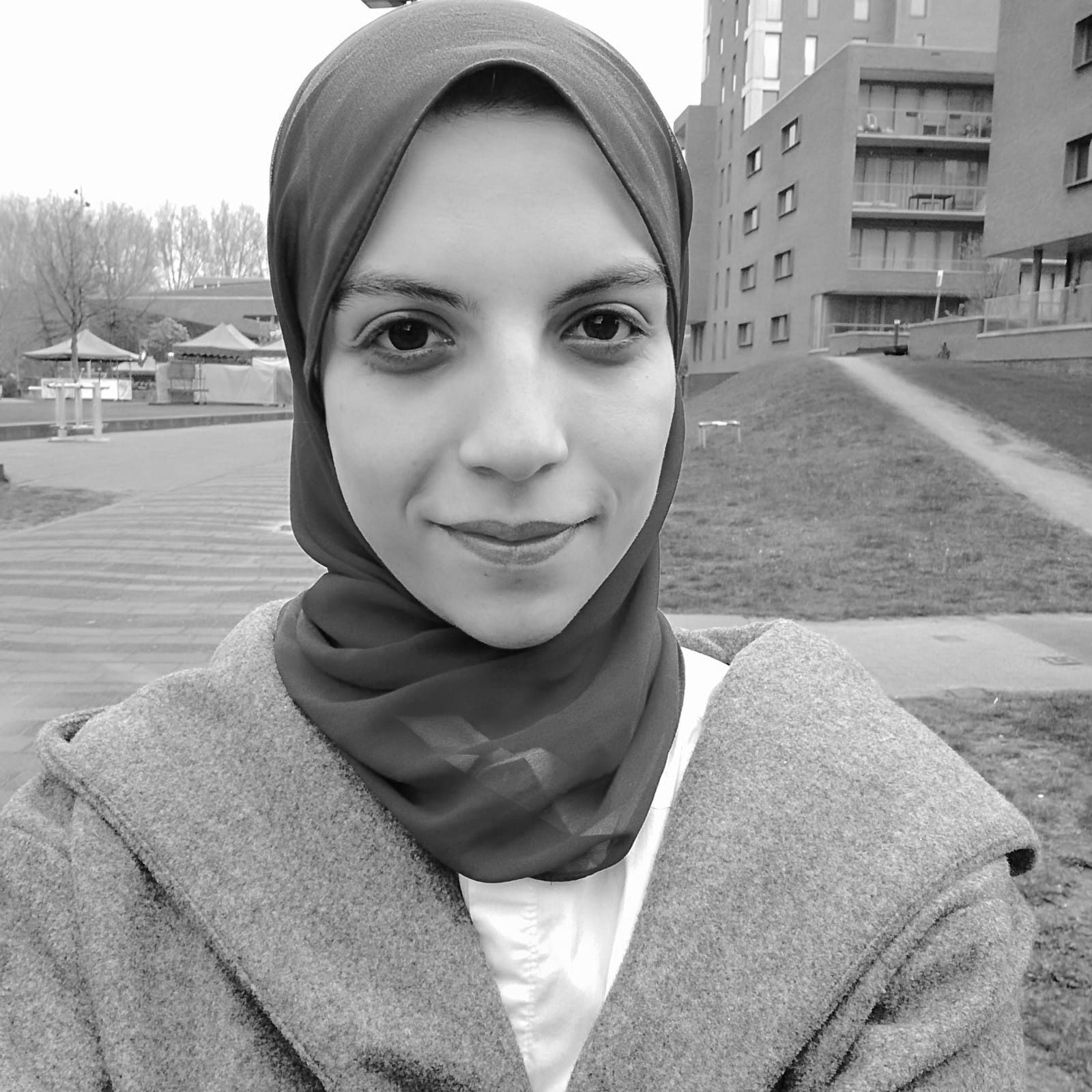 Toka is a water and environmental engineer from Egypt. She holds a master’s degree in water management and governance from IHE Delft, Netherlands.

Author’s views are her own and do not reflect that of our organisation.

Cover photo from Abdulmomen Bsruki/Pixabay: Boat on a body of water near grass.

Special thanks to Prof. Sajid Hasan – Dean College of Agriculture, University of Basrah, Iraq – for providing field pictures and insights on the ground realities.