Kusumlata Tripura of Matiranga’s day starts at four in the morning. Leaving her home, she walks three kilometers with her two daughters to fetch water from Alutila hill in Khagrachari, Southeastern Bangladesh.

"The monkeys make the well water dirty if we do not go in the morning. Then you have to clean the well and wait for hours", Kusumlata shared.

She makes this journey three times a day, to provide water for the six members of her family. The family of six needs around 35 to 40 jugs of water per day for food and daily use, they only need more when they have visitors. Water was once available within a kilometer of her house but now those water sources have dried up; hot mornings are now spent fetching water.

In Matiranga Upazila Parishad, twenty kilometres away, women endure a similar daily routine. On a recent visit, I saw that there was only one well in the mountain valley. Shefali Tripura, Bonita Tripura and some others collect water from that well, but after taking only three jugs of water they need to wait for the well to refill. There were small fountains in the area, but the water crisis started in winter.

More than half of the growing population rely on natural sources in these Upazilas of the Khagrachari district. The indigenous Chittagong Hill Tribes, also known as the Hill People, live predominantly in the hilly areas of Southeastern Bangladesh, and suffer tremendously from these severe water shortages.

Karbari Surya Kiran Tripura of the area said there was a water crisis in the month of Fagun. The source of water in this area is small wells and springs at the bottom of the hill, but as soon as the dry season arrives, the springs dry up. Although arrangements are made to retain water during the rainy season, the suffering begins with the onset of the dry season, and continues until the rain comes.

Matiranga Sadar Union panel chairman Chandra Kiran Tripura said, "I am a resident of this area. I also suffer from water scarcity. The women of the village walk for hours on hills to collect water from small wells. It is not possible to provide water with the allocation that comes to the Union Parishad. I myself have contacted the District Council and the Department of Public Health Engineering many times for water."

Rebecca Ahsan, executive engineer of the Khagrachari Public Health Engineering Department, told me that a survey would be conducted in hilly areas where there is a water crisis or no water source, and that action will be taken on this basis.

According to the Department of Engineering, the number of deep tube wells and pressure mills in the district is 9,063. Of these, 234 have been placed in schools. Work is underway to install 34 deep tube wells in the current financial year. In Khagrachari district, water is supplied to 56 percent of the total population. Others depend on natural sources.

Perth Tripura, a district council member, said water sources were drying up due to unplanned planting of teak and rubber trees in the hills. Apart from that, the water level in the mountains is much lower than in the plains as it is a rocky area. In some areas, there is no water even after going down 300 to 500 feet. When water sources are not found after 10-12 days of digging, the contractors do not want to continue looking. Where it is not possible to install deep tube wells, discussions are being held on how to provide water. 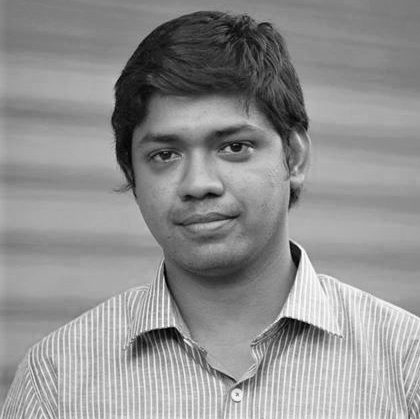 Mosabber Hossain writes on climate change issues as a freelance journalist based in Dhaka, Bangladesh. He is a Thomson Foundation investigative award winner.