Ethiopia is building a large dam across the Nile within its political boundary, to spur sustainable development through renewable hydropower. Egypt, which shares the downstream water, opposes the dam, as the Nile is its font. Amidst the stalemate, Ethiopia is disgruntled about the lack of international support for its right to water and progress.

A river that knows no political boundaries is sure to be a source of contention, more so, when it is the River Nile, the longest in the world. And Ethiopia and Egypt are sparring over it. The source of dispute is the grand dam that Ethiopia is building across the river, to generate renewable energy and bring about an economic surge.

Many people associate the Nile only with Egypt

The Blue Nile that originates in Ethiopia is highly seasonal, the flow being good between July and September. White Nile that flows through South Sudan is perennial. On an average, Blue Nile contributes twice the volume of water of White Nile.

The tributaries join in Sudan to flow as River Nile. However, many people associate the Nile only with Egypt, though the Nile basin covers ten nations. The reason could be that Egypt is the last country in the Nile basin, before the river flows into the Mediterranean Sea.

Ethiopia has an acute shortage of electricity, with 65% of its population still not connected to the grid. The Ethiopian authorities have determined that hydropower generated using the abundant water resource, will be sufficient to power the country. Their plan includes selling the surplus power to neighbouring countries which also facilitates the African Union’s vision of achieving economic integration through infrastructure development and creating a free trade zone.

Hydropower, which generates electricity from falling water, is Ethiopia’s most valued renewable resource, and has a generation capacity of more than 43,000 Megawatt (MW) of electricity. But the resource has not been utilised enough yet. Of the 4,300 MW of renewable energy that the country generates, more than 80% is from water and the rest is from wind, solar and thermal. This clearly shows that hydropower is and will be the backbone of the already energy hungry economy of the country. The government aims to produce hydropower by building a dam across the Blue Nile.

The $4.5bn dam, named the Great Ethiopian Renaissance Dam (GERD), is at the heart of Ethiopia's manufacturing and industrial dreams and which the government and people believe will get the country out of poverty. When completed, it is expected to be able to generate 6,000 MW of electricity and change the entire historical geopolitics of the Eastern Nile nations and rights of water use.

Though hydropower plays an essential role in supporting the electric grid by providing low-cost, flexible energy services, and a multitude of secondary benefits such as flood control, irrigation, water supply, and recreational opportunities, the GERD is being opposed by Egypt and some international development agencies.

The Egyptian government has been opposing GERD, ever since the project began in 2011. With the dam construction nearing completion, the Ethiopian government’s plan was to store the seasonal rain. Egypt saw this as a threat as it relies almost entirely on the Nile for its water and felt that if Ethiopia filled the dam, its water would dwindle, especially during drought.

According to the 1959 Nile Waters Agreement between Egypt and Sudan, Egypt could take 55.5 billion cubic metres (bcm) of Nile’s water every year. Sudan could take 18.5 bcm. Ethiopia was not part of the agreement and hence contends that it is not bound by it. Ethiopia, which contributes 85% of the Nile waters, does not recognise the agreement deeming that it gave 100% rights to Egypt and Sudan by ignoring the rest eight upper basin countries.

Considering geostrategic benefits, international development agencies and countries, mainly the USA, have been forcing Ethiopia to come to an agreement with Egypt. The talks brokered by the USA and the World Bank failed.

On the one hand, the UN Sustainable Development Solutions Network is promoting the Deep Decarbonisation Pathways Project (DDPP), a collaborative initiative to show how countries can transition to a low-carbon economy and meet the internationally agreed target of limiting the increase in global mean surface temperature to less than 2 °C.

The DDPP report, Pathways to Deep Decarbonisation in the United States, recognises the crucial role of hydropower in decarbonising their electric grid, because of the ability of hydropower pumped storage to balance and integrate non-dispatchable renewables.

Similarly GERD could play a major role in building a low-carbon economy in Sub-Saharan African countries which thus requires a bold global cooperation and support to Ethiopia in commissioning the dam.

They feel that the international community needs to step in so that Ethiopia, which is poor by development standards, can utilise its abundant resource and drive up the path of progress. 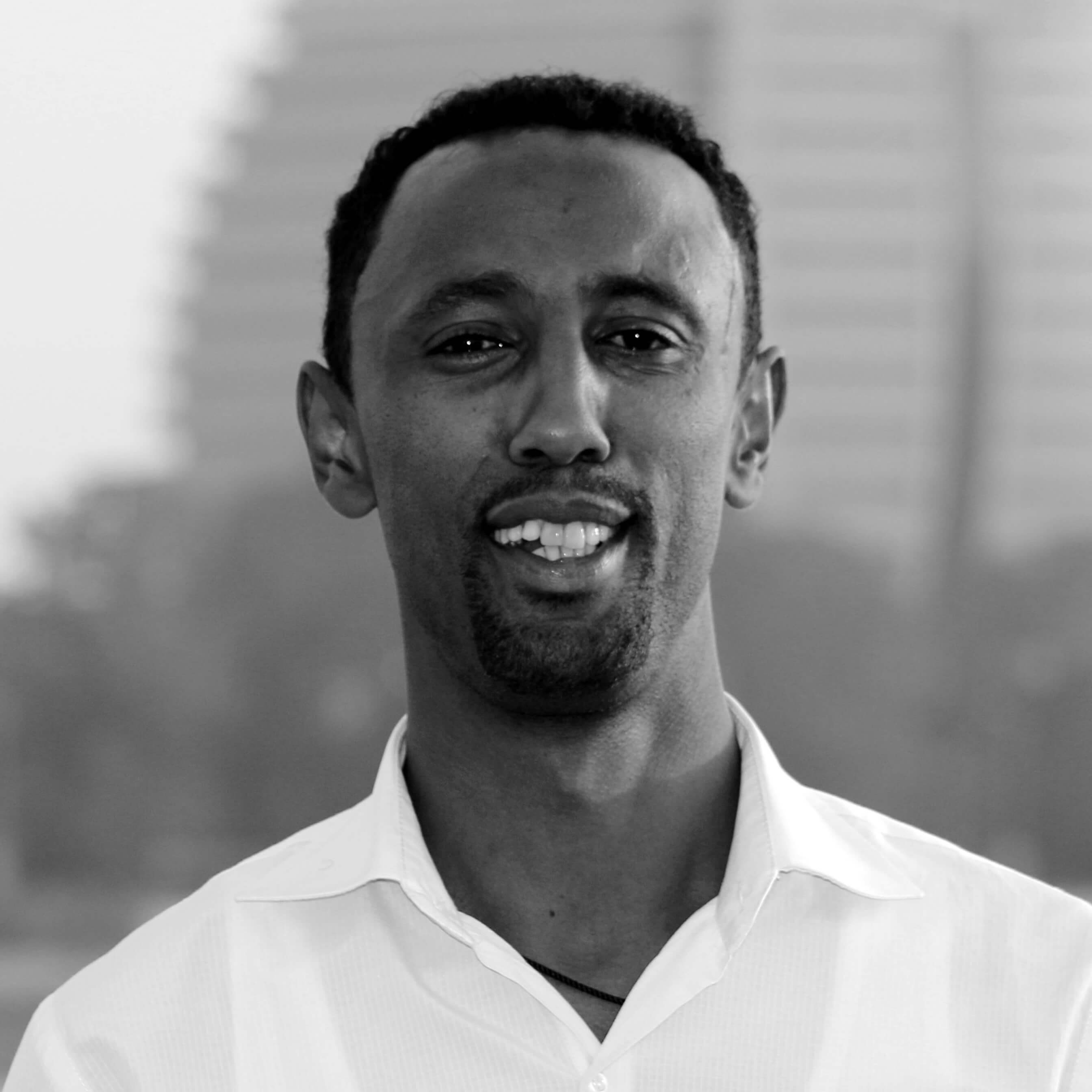 Dagim is award winning multimedia environmental journalist from Ethiopia. His works have been featured on Thompson Reuters, InfoNile and other media platforms.

Author's views are his own and do not reflect that of our organisation.

Also read: Is Ethiopia's new dam across the Nile anout hydro-power or a political statement and 900km Nile City